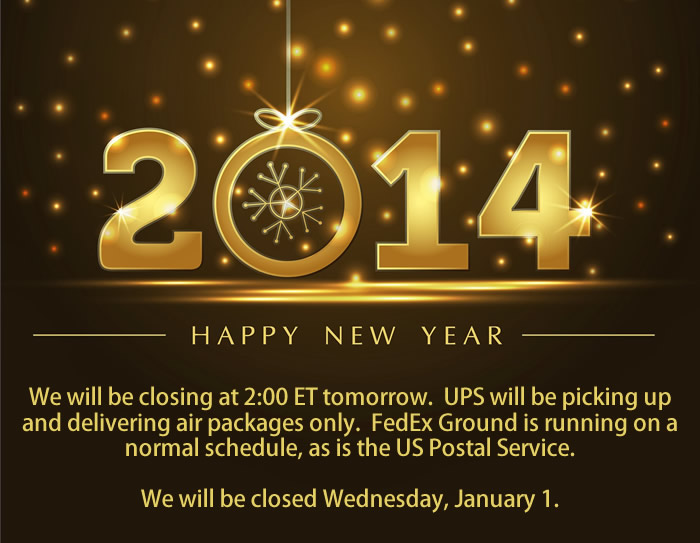 Leviton Security and Automation is now shipping trim rings for the new OmniTouch 7 touchscreen.  The trim rings are available in black or white.  They are used when replacing existing touchscreens if the hole was cut a bit too large.  The part numbers are LSA99A10-1-BK for black and LSA99A10-1 for white. 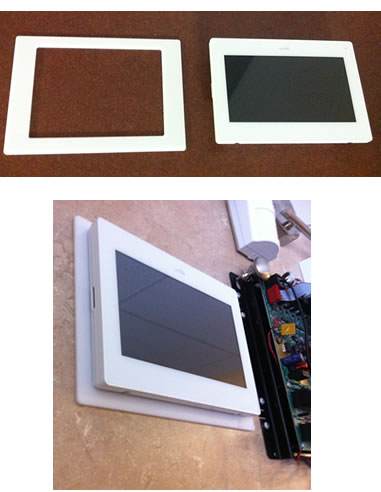 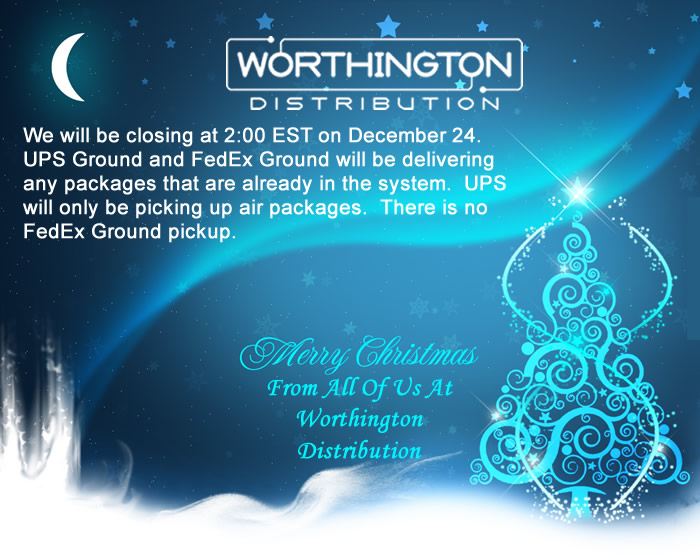 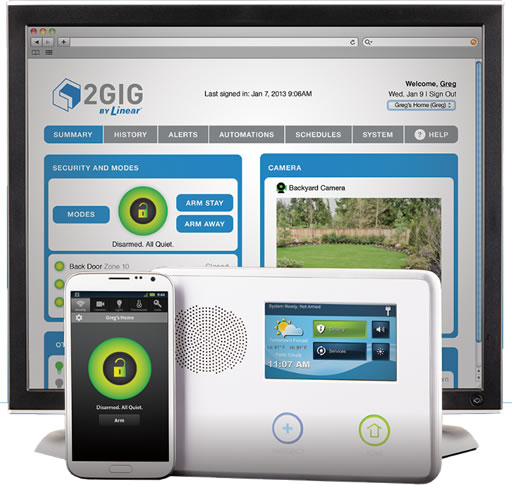 2GIG is pleased to announce the addition of the Telguard HomeControl remote service and 3G radio for use with 2GIG Go!Control Panels. Telguard combines life safety communications with the iControl Networks OpenHome™ software platform that allows dealers to offer cellular connectivity, interactive services and life style management through the Go!Control-inspired user interface at an affordable price. 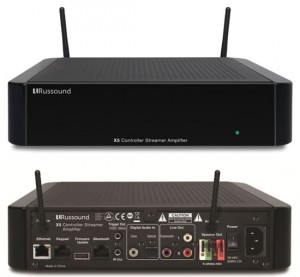 The Russound XStream X5 is the first of its kind room-by-room distributed audio system.  Unlike its hard-wired predecessors, the X5 is a certified Wi-Fi device that wirelessly synchronizes audio across all X5-powered rooms.  It’s designed to be subtle, unobtrusive and blend easy into any décor.  The X5 puts your music up front and keeps the hardware out of the way.

The XStream™ X5 is a custom installed audio system designed to enrich your music experience.  The X5 is a room-by-room WiFi enabled audio controller, streamer and amplifier built into a small but powerful device.  App or keypad controlled, the X5 includes popular streaming services such as Pandora™, TuneIn™, vTuner™ and SiriusXM™.  X5 can stream from Bluetooth enabled devices and from Apple™ devices using Airplay™.  The X5 can also integrate and control other audio video products.  Remove the clutter from the counters, furniture and coffee tables– use the built-in infrared library to turn a keypad or smart device into a universal remote control, and put away all those “clickers” for good!  The high-quality, all-digital platform simplifies connections, dramatically improves performance and provides ample power for any type of speaker connected, so you can hear more of what you love.  The extensive connectivity options, integration capabilities and synchronization features offer unique customized options for every room in the house. The X5 is the most unique and complete distributed audio system available. The X5 makes ‘audio everywhere’ easy– now that’s XStream™.

This is expected to be released 1st quarter of 2014.

Are you offering control for holiday lights?  Now is a perfect time to call back existing clients to offer the ability to automate holiday lights and more!  Many of the lighting control systems that Worthington Distribution offers allow schedules to help save energy and provide piece of mind without the customer having to touch anything! 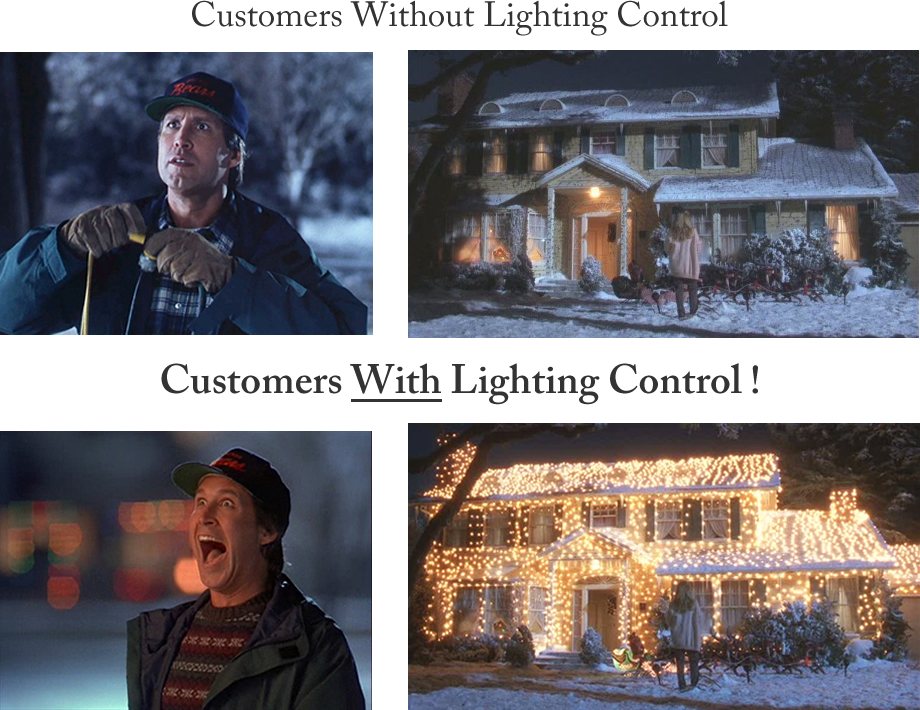 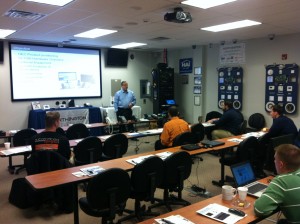 Gordon Chamberlain of NEC phone systems provided a wonderful training of the new NEC SL1100 system.  The class was held at Worthington University in Tafton, PA.  The day started with an overview of the  system components.  Information about how to sell systems and what is most effective for clients was discussed.  The day concluded with in-depth programming of the system.

We would like you to take a moment to remember those who gave their lives for the sake of the everyday freedoms we enjoy in the United States of America. 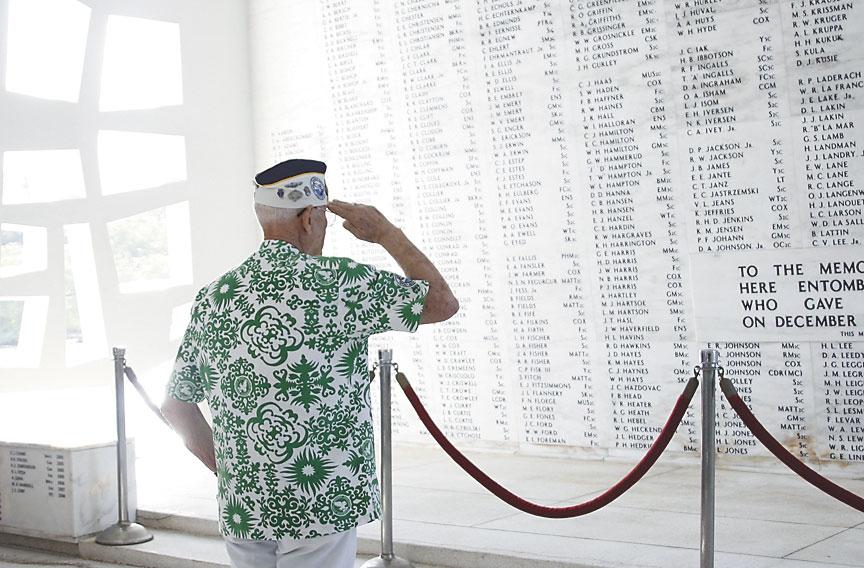 To the memory of the gallant men here entombed and their shipmates who gave their lives in action on December 7, 1941 on the U.S.S. Arizona.

At a recent wedding near New Orleans, a bride was prepping for the ceremony, finalizing make-up and having fun with her family and bridesmaids. Suddenly, as they were all gleefully admiring the dress she was about to don, the bride realized she had left her veil at home, an hour and a half away from the venue!

The bride and bridesmaids scurried for their phones, calling and texting everyone that might still be near the missing veil – to no avail. They finally got in touch with the father of the groom, who offered to make the drive and save the day.  Except the house was brand new, and he had no key to the door or security code to access the home. He knew there wasn’t enough time to drive to the wedding venue to grab a key, back to the house to open up, and back to the venue before the ceremony began.

Thankfully, the new home had just been outfitted with Leviton Security & Automation, with tie-ins to third party products. The groom, while inside a moving vehicle on his way to be married, was able to open the Leviton app on his phone, unlock the front door, and de-activate the Leviton security system. He could even watch the process live thanks to Leviton surveillance cameras!  As his father was exiting, the groom locked the door, armed the alarm, and re-confirmed to his bride via text that the veil was on the way. Not even married, and already ingratiated for a lifetime thanks to a smart home from Leviton! 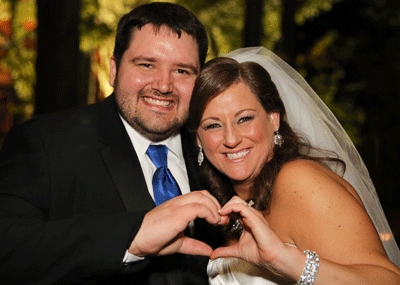 NEC’s SL1100 system was designed specifically for business. A powerful communications solution with a small business price tag, the SL1100 offers your customers a scalable digital and/or VoIP system with easy-to-use features and time-saving applications.